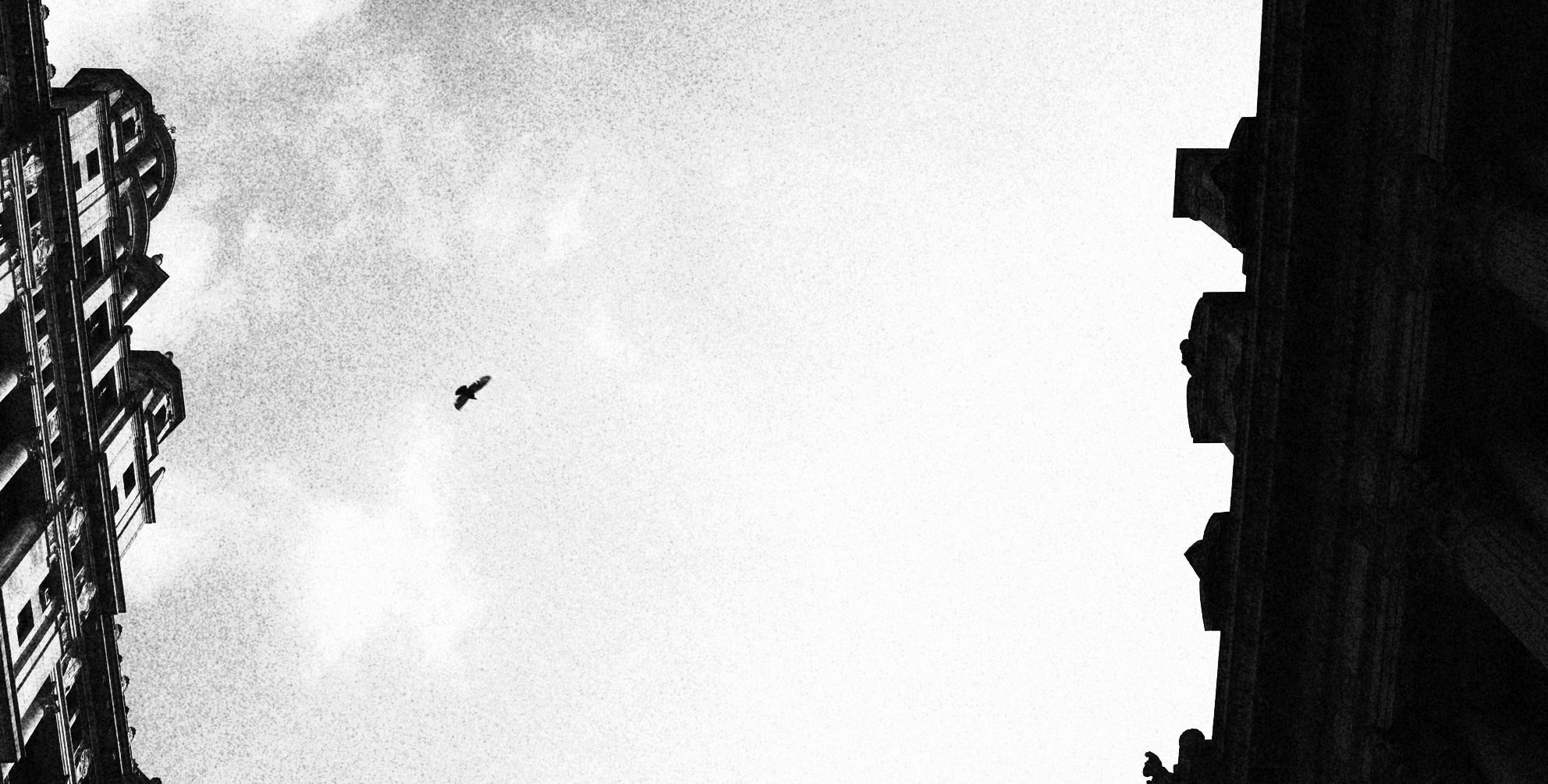 The hacking phenomenon was an unprecedented occurrence that came about following the distribution of the personal computer in the 1980s. Such a phenomenon has reinforced the degradation of the central hub in network relations and gives power to the audience by reinforcing a distributed network. Members of the subculture, otherwise known as ‘hacktivists’ or ‘hackers’ are encouraged to expose and share information codes that were meant to remain secret from the very audience that is consuming them. Ultimately, hacker ethics include:

Hacktivists have commonly been viewed as nuisances on the internet, particularly by government authorities. However, as of late, their presence on the internet has the US government secretly pleased and relieved.

Ever since ISIS and similar terrorist groups have embraced social media as a form of recruitment and propaganda, hacker groups have worked together in an attempt to deface their campaigns.

The tragic 2016 shooting at Pulse, a gay nightclub in Orlando, saw 49 people murdered in an act of terrorism. ISIS, a group that has well-documented its homophobia, began celebrating and praising this attack online. Consequently, an Anonymous hacker ‘infiltrated hundreds of pro-ISIS Twitter accounts and gave them a wonderfully gay makeover.‘ 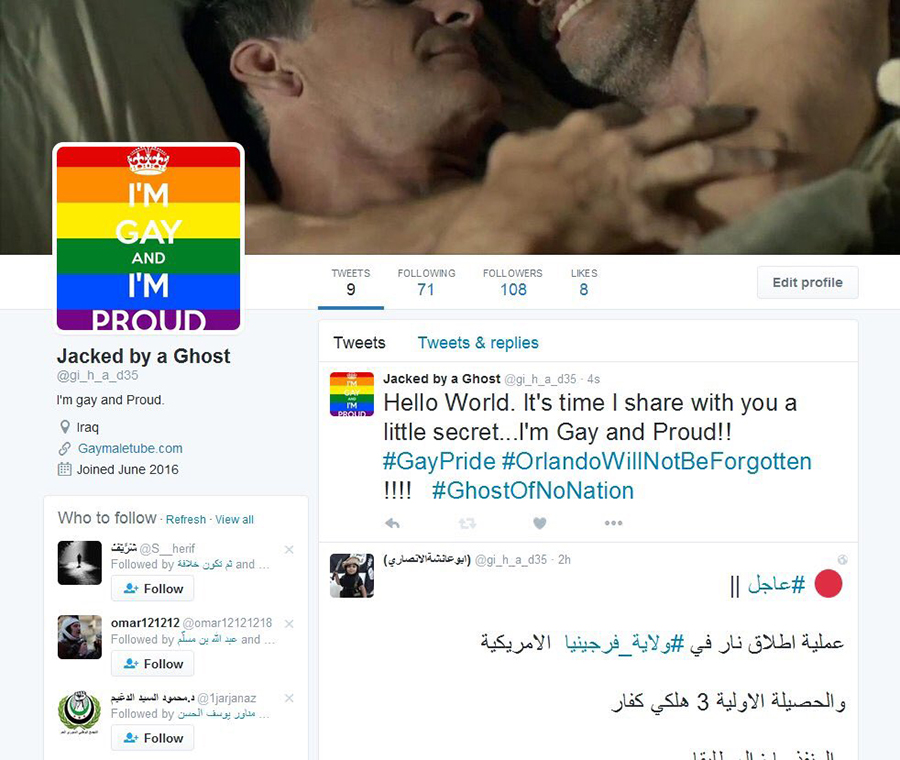 Although a small, symbolic victory, it is still a victory with a powerful message about unity. The hacker behind these actions, WauchulaGhost, explained that he did this to ‘defend those that were lost. The taking of innocent lives will not be tolerated…Our actions are directed at Jihadist extremists.‘ Additionally, this hacker distributed the personal information, including IP addresses and phone numbers, of these pro-ISIS accounts for other hackers to use.

Following the tragic 2015 Paris attacks, Anonymous declared cyber war on Islamic State, where the private details ‘of at least five ISIS-linked recruiters‘ were released and ‘more than 5,500 Twitter accounts.‘ were disabled, much to the delight of the US government. Anonymous members also worked together to prevent a terrorist attack on Italy in 2015 and are hoping to stop others.

In exchange for payments, Ghost Security, another hacker group, worked with the US to ‘save countless lives‘ after preventing an attack in Tunisia. Despite hacker ethics stating a clear disrespect for any pre-existing hierarchy, we see here hackers work with governments in an attempt to rid the bigger problem; the presence of terrorist groups and related material on mainstream media. In this way, this kind of censorship for our  protection can be understood.

Unfortunately for Ghost Security, this collaboration gained disapproval from Anonymous who ‘issued a statement distancing itself‘ from the offshoot group. #bitchy

They raised their concerns regarding this collaboration as such actions would “…legitimize the spread of internet censorship and will lead to the increased censorship for everyone, including Anonymous.” What does this mean for whistleblowers and figures such as Edward Snowden who keep the public aware of organised crime and unlawful acts taking place without our awareness?

As a result, this intervention from hackers has seen ISIS related groups withdraw their websites into the dark web, making their content more difficult to view and target.

View all posts by alexandrastefanovic

One thought on “Hacktivists: Anonymous vs. ISIS”